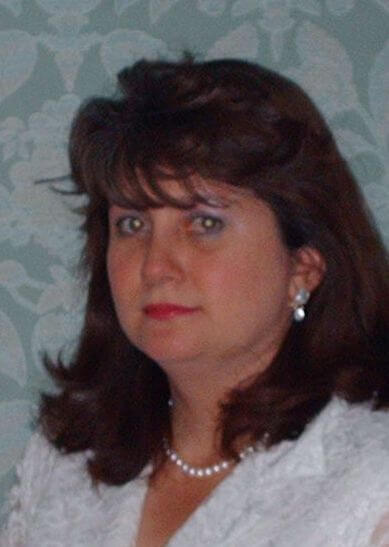 Milian E. Rodriguez was born and raised in Puerto Rico. She is a graduate of Simmons School of Mortuary Science in Syracuse, New York in 1988 and has been practicing as licensed Funeral Director in Pennsylvania since September 1990.

Immediately after she founded Rodriguez Funeral Home in 1991 as the first and only Hispanic owned and operated funeral home in Philadelphia and the Delaware Valley.

Being a leader in all aspects of funeral service, she has developed a warm relationship with those who have called Philadelphia home for generations as well as the growing ethnic communities of Philadelphia and surrounding counties serving them in their time of need according to their faith, customs and traditions.

Milian is currently a professional member of the Pennsylvania State Board of Funeral Directors, Member of the Advisory Committee of the Funeral Service Program of Northampton Community College; and Member of the American Legion Auxiliary Unit 840.

Milian advocates for education, the protection of Children and Senior Citizens, as well as Animal Welfare.

Over the years it has become increasingly acceptable to face and to talk openly about the final stages in a loved one’s life; today thru the trusted referral of hospice, consulates, clergy and other organizations many have turned to Rodriguez Funeral Home for support and commitment while they prepare ahead to pay tribute to someone special.

No matter if your loss comes suddenly or with the gentle signs of age or illness we are here when you need us.

A year of daily grief support

Our support in your time of need does not end after the funeral services.  Enter your email below to receive a grief support message from us each day for a year.  You can unsubscribe at any time.